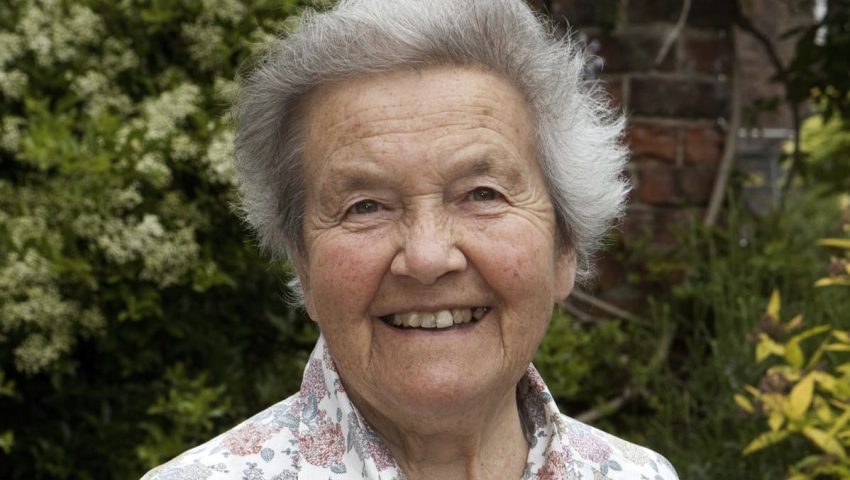 Sr Maria Rochford CJ died in York on Wednesday 29th June 2016. Sr Maria was born in London and educated at Ascot, entering the novitiate there in 1948. She taught at Ascot and Shaftesbury, where she enjoyed playing tennis, and later spent some years teaching English and RE in Zimbabwe. She moved to Hampstead in 1993 and, after doing a TEFL course, taught English to asylum seekers in detention at Harmondsworth. Sr Maria moved to St Joseph’s in 2010, and she continued to make friends in the neighbourhood, and enjoy the garden. We celebrated Sr Maria’s funeral on 14th July, where Sr Colette Flynn CJ spoke warmly and movingly about Maria’s life and her ‘straight line to God’.